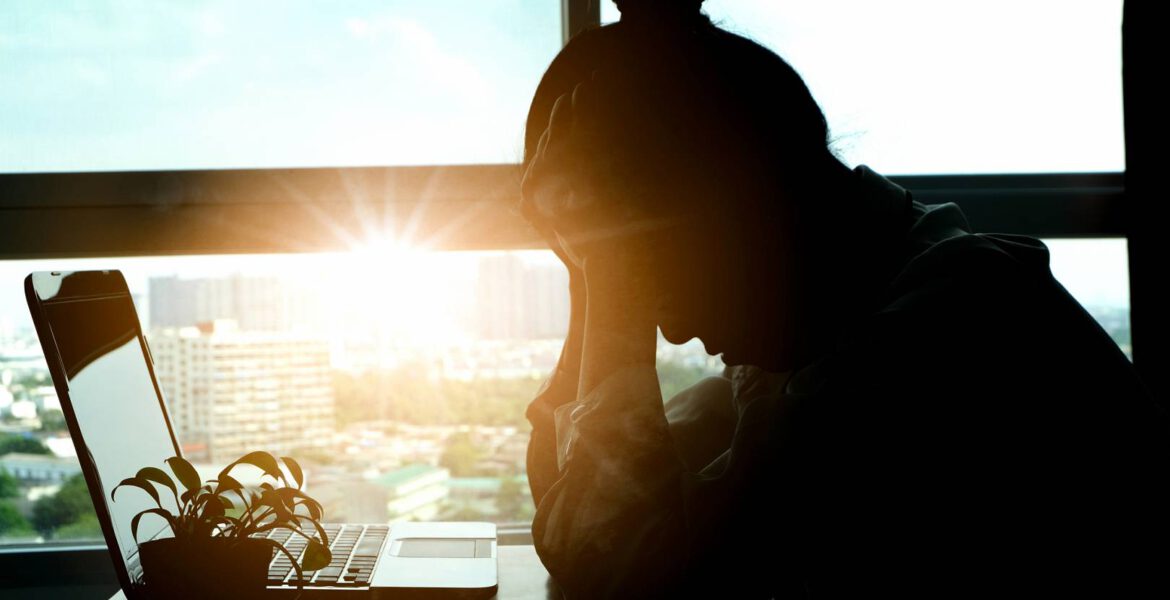 All of us are genetically wired to react to stressors, whether they come from within or outside our bodies. This evolutionary protection mechanism activates our fight/flight rapid response to help us quickly react to protect ourselves or escape danger to get to safety. Stress can be triggered by any psychological, chemical, or physical stimuli that disturb homeostasis.

The stress response is a combination of physiological and behavioral changes that occur in response to stressors. This is mediated by a complex interplay of nervous, endocrine, and immune mechanisms that involves activation of the sympathetic-adreno-medullar (SAM) axis, the hypothalamus-pituitary-adrenal (HPA) axis, and immune system.

The body’s stress response is adaptive and prepares it to face the external or internal environmental challenges (stressor).

If the stressor is experienced or perceived as persistent, intense (repeated acute stresses), or long-lasting (chronic stress), then the stress response becomes maladaptive. For example, chronic stressors can lead to depression, anxiety, cognitive impairment and heart disease.

Chronic stress can cause many other symptoms, such as weight gain, hormonal imbalances, digestive problems, and lowered immunity. Stress generally affects all body systems, including the cardiovascular, respiratory, nervous, muscular, and reproductive.

Stress can alter the speed at which food passes through the digestive tract. It can also disrupt digestion and reduce the amount of nutrients that are absorbed. Stress can activate the parasympathetic nervous systems, which then promotes adrenal gland reactions.

The parasympathetic and sympathetic nervous systems (PNS) are two branches of the autonomic nerve system. The SNS activates a state that is characterized by an increase in activity and attention, aka the “fight or flee” response. This is the stress response. The PNS encourages “rest and digest”, which is vital for your health and well-being.

Many people can be identified in flight or flight (the sympathetic) mode more than in rest and digest mode. This is due to persistent psychological and physical stressors that can have a profound impact on their health and well-being.

Numerous nutrients, herbs, and adaptogens have been shown to play a part in supporting the stress response, including B vitamins, magnesium and zinc, as well as selenium and ashwagandha.

One specific nutraceutical extract that has been shown to play a positive role in in the body’s response to stress is called garum armoricum, also as a dietary supplement.

These polypeptides are hormone precursors. They also act as precursors for neurotransmitters like gamma-aminobutyric (GABA), endorphins, and encephalins. They have the potential to regulate the nervous system and enable adaption to stressful situations.

Additionally, stabilizeum contains 20-25% of naturally occurring amino acids. These include glycine and glutamic acids as well as essential Omega-3 fatty oils, DHA, and EPA. These chemical mediators are precursors to the prostaglandins or prostacyclins. They regulate the main biological functions, including the central nervous system’s noradrenergic function.

Stabilium200 can help people cope with stress from work, life, and everyday life. My own experiences and those of hundreds of my clients who I have recommended it have all shown improved sleep and cognitive function as well as increased energy and resilience.

Stabilium’s ease of use, which occurs in the morning and lasts throughout the day is what my clients love. Even younger children can take it. Stabilium 200’s composition is unique and carefully controlled. It has also been subject to rigorous, high-quality testing. It is very well tolerated, with no contraindications and no cases of habituation or incompatibility. It has not been shown to cause dependence or rebound. There are no contraindications for long-term utilisation. The benefits are usually sustained for at least fifteen days after discontinuing intake.